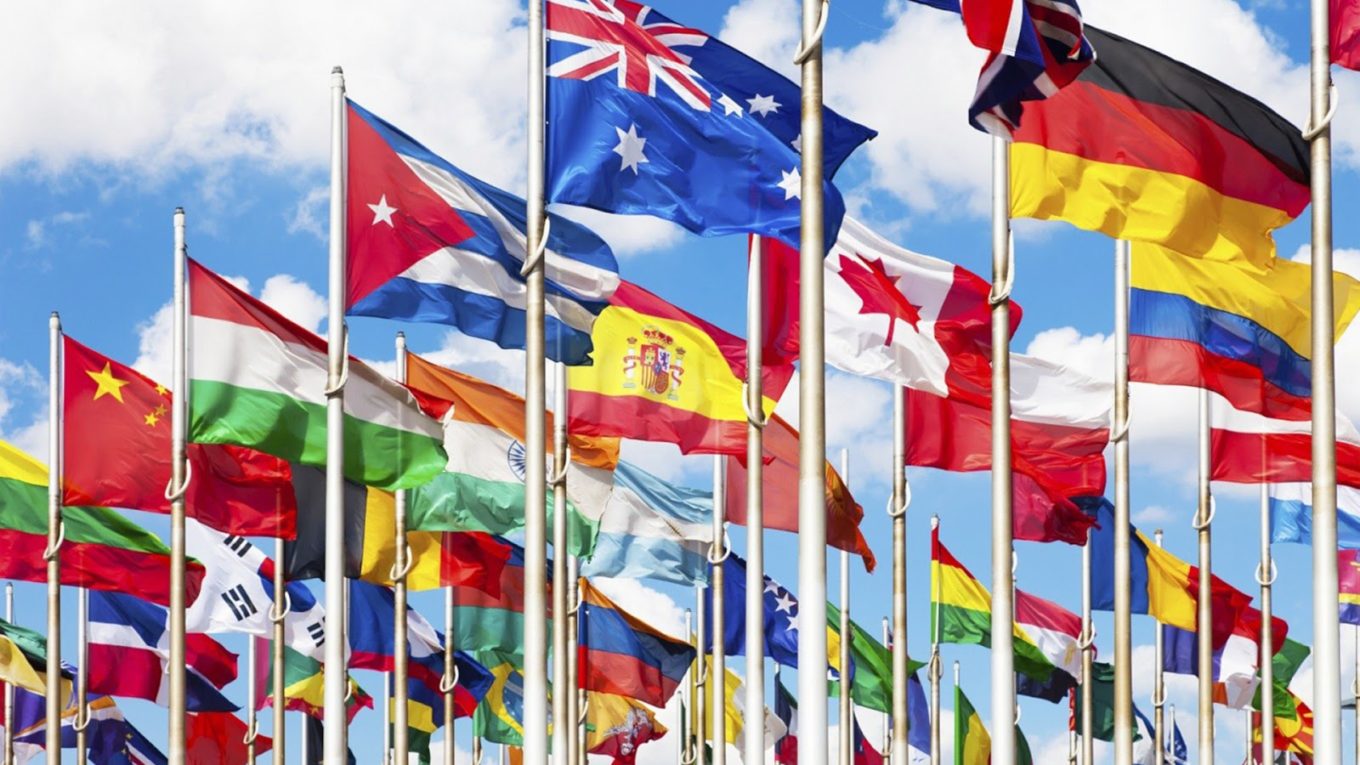 So, make everyone aware about the aims of the United Nations, so that more support, donations and resources can be gathered for their work. Utilize customized Banners to spread word about this intergovernmental organization and their activities.

Since the UN works to provide medical assistance, food, water and supplies to those in needs, help raise funds for this organization selling custom Lip Balms at your locality.

The United Nations is celebrated as a public holiday in all the United Nation member states to publicize about the aims and accomplishments of the organization to people. The emblem of the United Nations consists of the projection of the globe centered on the North Pole which represents all continents except the Antarctica that is surrounded by olive branches which represents peace. Following the emblem you can order custom Wristbands in blue background with white color that includes the illustrations and the UN flag.

They can be used for promotional purposes, along with customized Hand Fans which could be distributed among participants at events. You can represent the specialized agencies that focus on each work areas of the UN, such as the IAEA (International Atomic Energy Agency) or the FAO (Food and Agricultural Organization).

The United Nation’s foundational treaty was signed in 1945 in order to replace the League of Nations, so that wars like World War II can be prevented. Since then, they have been working hard to create collaboration between all the governments of the world. You can try to encourage adults and children into putting on customized Tattoos for the occasion of celebrating this day for the United Nations.

Encourage your community members to purchase custom T-Shirts to finance the operation for the UN. These funds could help promote social and economic development, world peace, and human rights.