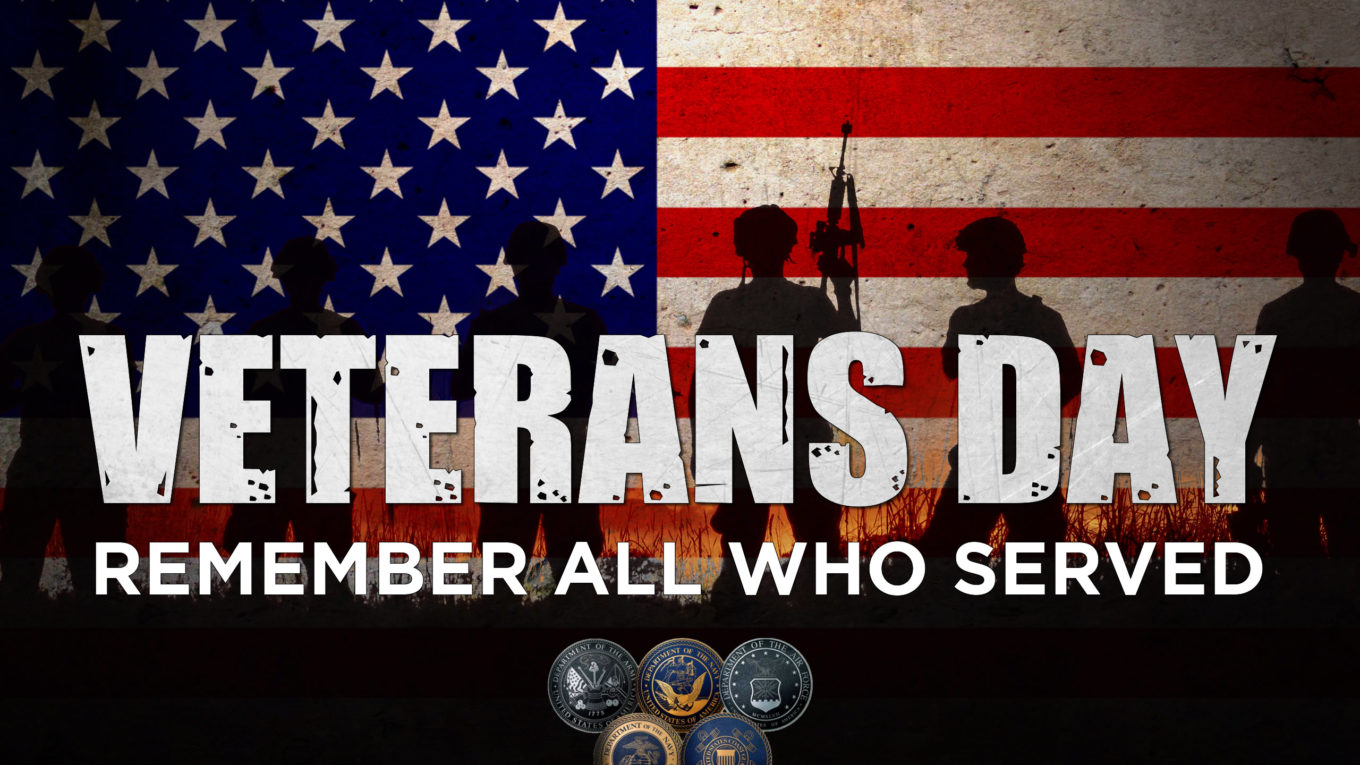 Through observing the Veterans Day, we celebrate and thank all the brave veterans of the United States who sacrificed their lives in the line for their country. It is essential that we pay the tribute to our respected military service members appropriately.

For this you can imprint commemorative Custom Banners in honor of the service men and women, and distribute them at military facilities, installations, and cemeteries around the community.

For official Veterans Day programs and observance at your locality, giveaway Custom Wristbands with motivating messages imprinted that speaks for the patriotism and pride. Invite speakers from military institutions to illustrate on the rich history of the valiant service men and women. Salute veterans in the best way you can!

For honoring the brave veterans and their families, you can distribute dedicatory Custom Buttons among the families and other people who attends the ceremonies.

In the honor parades and military exhibits, you can specially pay tributes to the respected veterans with themed Custom Tattoos and distribute so people can wear them as marks of respect. Try to make your occasions as modeled events that other communities can follow while they plan on their observances. You can also involve the local students of elementary and secondary schools for contributing and planning on events for the veterans. They can sing National anthem followed by school wide assemblies, patriotic parades, and honor the guests with complimentary breakfast, luncheon and gifts. The aim should be to thank the nation’s greatest heroes and active military personnel with respect.

The Veterans Day was previously called the “Armistice Day”, honoring world peace and the war veterans of the First World War. The name was amended later in June 1, 1954 and renamed to “Veterans Day” after the veterans service organizations requested the Congress to announce the day for tributes to the living and deceased veterans of all wars. President Gerald R. Ford later signed the Public Law 94-97 on September 20, 1975 that fixed the date of the observance on November 11. So, take initiatives on behalf of your social club or organization to give Custom T-Shirts as gifts for the military personnel and war veterans.

This would be a great occasion to thank the war veterans especially with extraordinary activities. Take the opportunity to extend further gratitude by giving Custom Tote Bags as gifts for the veterans to mark their heroism, sacrifice, and victory.