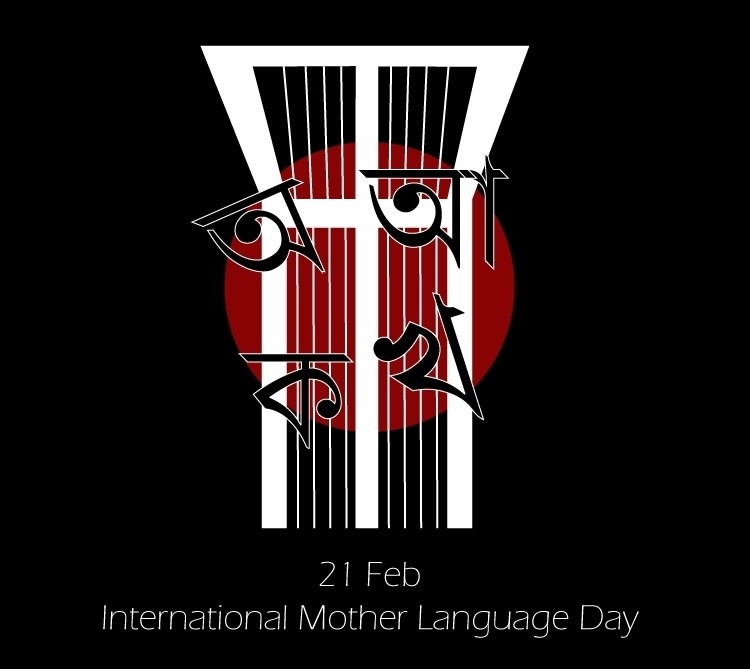 Proclaimed and officiated by United Nations Educational, Scientific, and Cultural Organization (UNESCO) in 1999, the International Mother Language Day is celebrated across the world on February 21. The day commemorates the sacrifices of the language martyrs and is also known as the Language Martyr’s Day honoring the Bengali Language Movement. On February 21, 1952, a group of students peacefully protested in the streets of East Pakistan and displayed organized demonstrations for recognizing Bengali as the national language. However, a ban was imposed by the government which the demonstrators defied, so the police fired upon them killing several of the student activists.

For this reason, the day does not let us forget about the students who valiantly sacrificed their lives to defend and protect their mother tongue. Now, it is a worldwide annual observance with the purpose of giving recognition to almost seven thousand languages spoken throughout the world. Encouraging speaking and learning different languages, the theme of this year emphasizes on: “Linguistic diversity and multilingualism for sustainable development”, so we should learn to recognize the vital contributions of the diversity of languages.

Since February 21, 2000, this day is culturally celebrated in many countries around the globe promoting multilingualism and linguistic diversity. The day is observed with much respect and tributes are paid to the Language martyrs as people held processions and cultural programs at the streets with Custom Banners on behalf of different groups and organizations. The event is observed with great dignity and solemnity.

People also pay tribute to the language martyrs and recognizes the Bengali language by wearing the Language Movement themed T-Shirts on this day conveying the message to others. Schools can giveaway custom tees and encourage students to illustrate the language movement through drawings and paintings, singing songs, reciting poetry, and writing essays for the occasion.

Many people wear Custom Wristbands to identify the national language and the cultural impact it has on the nation. The Bengali alphabet illustrates and signifies the contributions of the martyrs. In Bangladesh, the Ekushey Boi Mela or the national book fair is held throughout the month of February in remembrance of the martyrs who died on February 21, 1952.

In this day of reverence, people can give Custom Mugs to near and dear ones sharing the message of the historical struggle and linguistic diversity. The iconic artwork of the Shaheed Minar, the national monument, highlights the importance of the mother tongue and is recognized by people all over the world. It serves as a reminder of the language martyrs who stood strong to ensure that due recognition is given to the Bengali language.

During the event of the International Mother Language Day, you can wear Custom Buttons for attending the early morning processions at the Shaheed Minar in Dhaka. The national flags are kept half-must and everyone dresses in black and white as they place floral wreaths and offer their deepest respects to the language martyrs.

If you are observing the day at home, office, school, and stores, you can embellish your indoor and outdoor spaces with Custom Balloons to pay profound homage with solemnity and respect, celebrating the Bengali language and remembering the language martyrs.

One thought on “Celebrating Linguistic Diversity on the International Mother Language Day!”