We receive orders from small bands, choirs, and other music groups all the time, so we thought it would be nice to share some of the most iconic band t-shirts of all time (that’s right, since the beginning of time). If you are designing a t-shirt for your band, maybe one of these will inspire you! This might be the all-time most recognizable t-shirt in rock and roll. It was designed by artist Arturo Vega and is a reference to the Ramones song, Beat on the Brat. 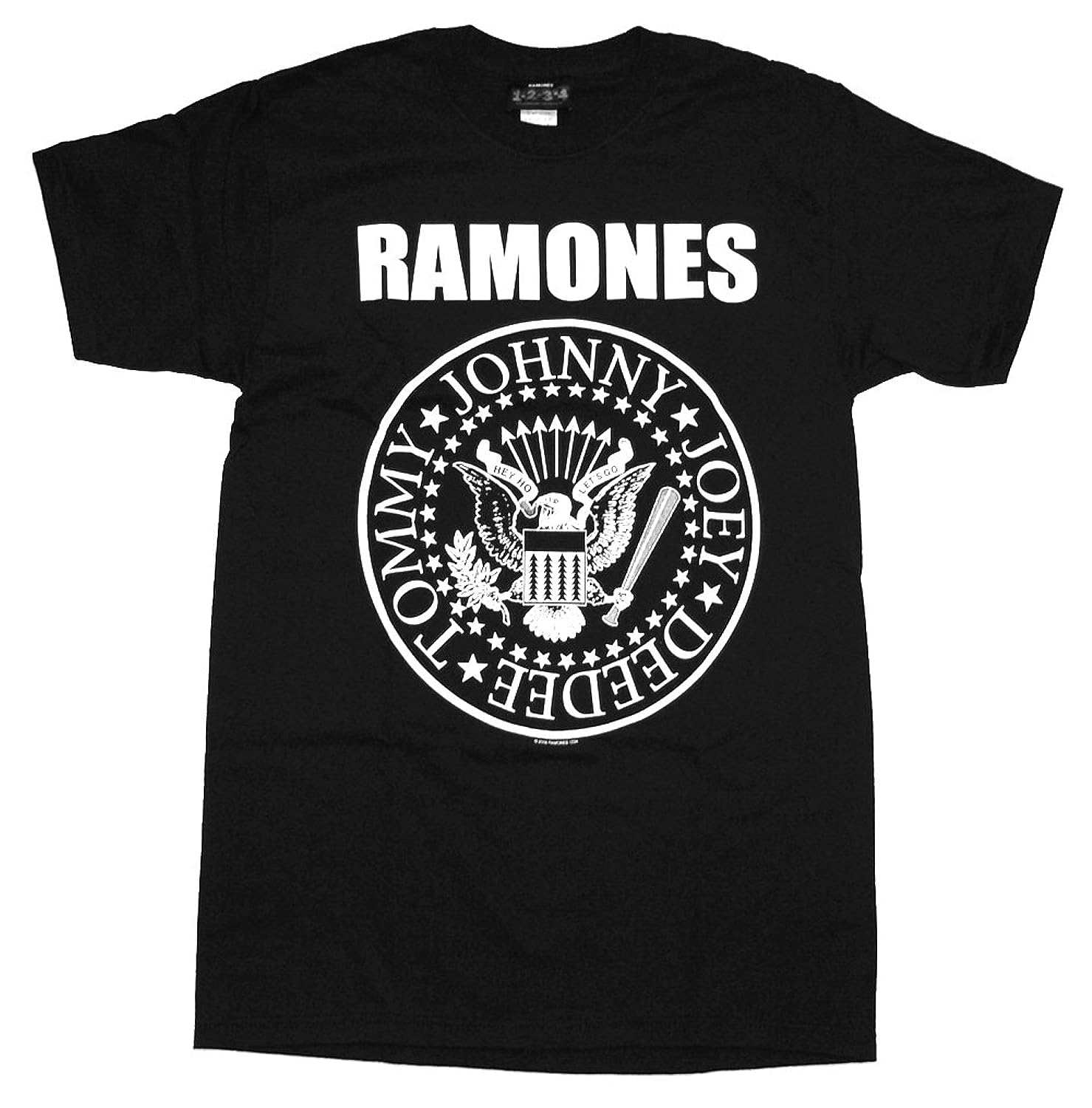 Arguably the most iconic t-shirt in hip hop by certainly one of the most influential groups in hip hop. Its bold, but simple design has stood the test of time. This was designed by Kurt Cobain himself. It’s said to be a distorted version of the acid house smiley face emblem. 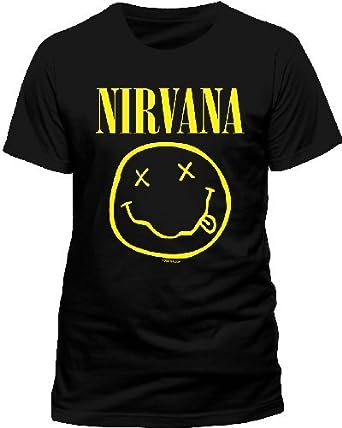 This t-shirt was for Led Zeppelin’s final North American tour.

Official t-shirt of that guy in high school who tried pot once.

This design was actually inspired by Mick Jagger’s very own lips and tongue. Kind of gross, but it became one of the most iconic band logos of all time. 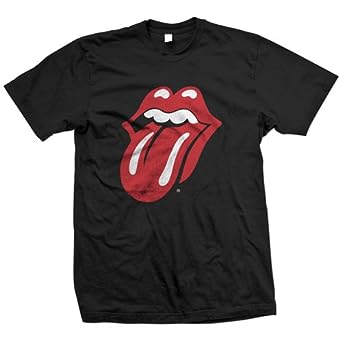 Feeling inspired? Want to design a t-shirt for your band? Start designing right on your browser today!

Unique Goodies For Your Next Event!

One thought on “8 Iconic Band T-Shirts”

Our hearts and prayers go out to the families affe